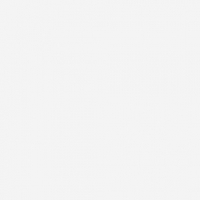 Sutton Park was built in the eighteenth century by Philip Harland. It is now the family home of Sir Reginald and Lady Sheffield. When the Sheffields bought the house in 1963 they moved much of their collection from Normanby Park in Lincolnshire. Large parts of this collection were originally from Buckingham House, the family's London home built by John Sheffield, 1st Duke of Buckingham, now known world-wide as the Queen's official residence - Buckingham Palace.