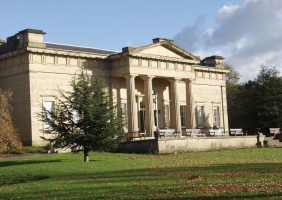 The Yorkshire Museum reopened on 1 August 2010 following a nine-month £2million refurbishment project. Five new galleries now showcase some of Britain's finest archaeological treasures and many rare animals, birds and fossils, in exciting new displays. The aim is to make the Yorkshire Museum a must-see destination in a tour around the beautiful city of York. Click here for more information.   Image courtesy of www.visityork.org… Read more >> 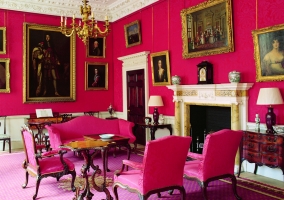 Unlock the splendour within the finest Georgian town house in England. A classical architectural masterpiece of its age, Fairfax House was originally the winter home of Viscount Fairfax. Its richly decorated interior was designed by York’s most distinguished eighteenth-century architect, John Carr. Extensively adapted in the twentieth century as a cinema and dance hall, Fairfax House was saved from decay and returned to its former glory by York Civic Trust in 1982-84.Today, Fairfax House once… Read more >> 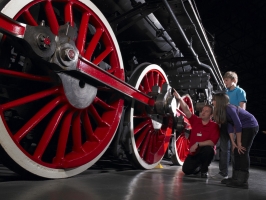 In 1975 the National Railway Museum was opened at Leeman Road in York. The huge former steam locomotive depot, only 700m from York Minster was an ideal site for a National Railway Museum and, following its conversion and opening as the very first national museum outside London, the museum was an immediate success with the public. Today the NRM is one of Britain’s busiest museums and is perhaps the most popular railway museum in the world. It serves a diverse audience at its two sites and elsew… Read more >> 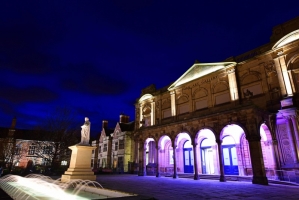